More than half of the British population now say they have no religion. Yet in the Twitter-sphere, faith seems alive and well; hashtags like #PrayforLondon invariably start trending after a terror attack. And when someone dies, they are often addressed on social media as though they were still able to read those messages. “Fly with the angels in the stars,” was one of many tweets to the eminent cosmologist Stephen Hawking after his death in March, even though in his lifetime he had dismissed the afterlife as a fairy story.

Are people who have turned their backs on organised religion making up their own comforting set of beliefs when it comes to the most difficult things in life, such as death and the loss of loved ones? And are they consciously attempting to hold a balance between two contradictory ways of thinking – or is it far less rational than that?

Jane Little meets people who define themselves as non-religious, yet hold strong beliefs in the supernatural. People like Russ and Kerry, who lost their baby daughter Ruby Jane when she was three months old, but believe she is still around and sending them signs; Pat, an atheist who claims to have had a whole raft of encounters with ghosts; and Rowan, who feels ‘belief’ is not strong enough a word for her experience of angels.

Or listen to the original version at BBC Radio 4 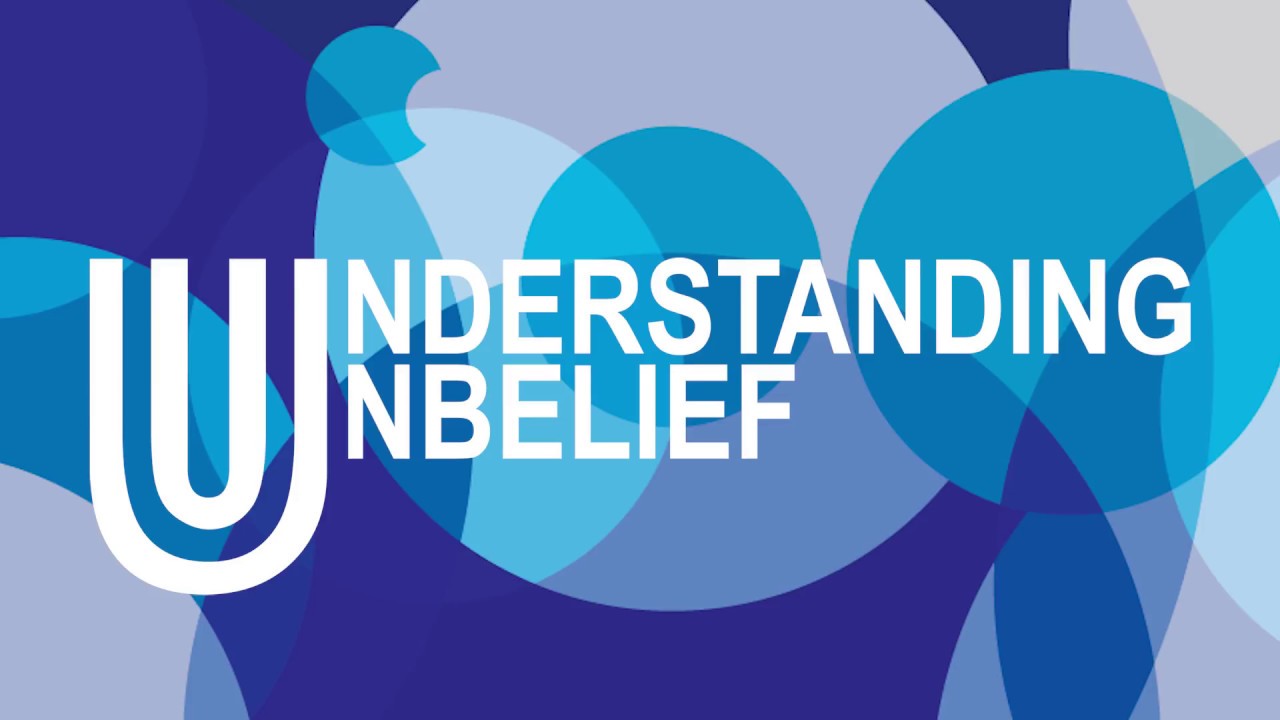