In the midst of a ferocious thunderstorm, Joe and Nick, two no-nonsense Irishmen, are carrying a body into a cave for burial. It’s a messy business, their wrapped-up friend having met a grim end. But their relief at getting out of the rain is short lived, when an earthquake traps them inside.

While Nick tries to find a way out, Joe (played by Father Ted star Jim Norton) strikes up a conversation with his unexpectedly talkative dead friend.

Dr Brendan Devitt is an Irish-born writer new to radio, who studied at Dublin and Oxford universities. He re-imagines a hidden part of the Easter story with wit and magical realism that avoids cliche and provides constant surprises. The sound world he evokes is modern and atmospheric, whilst the story poses fundamental questions about death and the nature of human existence.

Entombed aired on Good Friday on RTÉ Radio 1, Ireland's most popular radio station, to an estimated audience of 300,000. It was a highlight in the RTÉ Guide, and Roger Childs, Senior Production Exec for RTÉ said "I'm delighted that RTÉ Radio 1 was able to offer a high-profile slot to a first broadcast of an Easter play by a new Irish playwright. Many thanks to CTVC for sharing this quality content with us and our audiences once more."

The performances, script and sound design were all equally impressive and suitably Gaiman-esque. 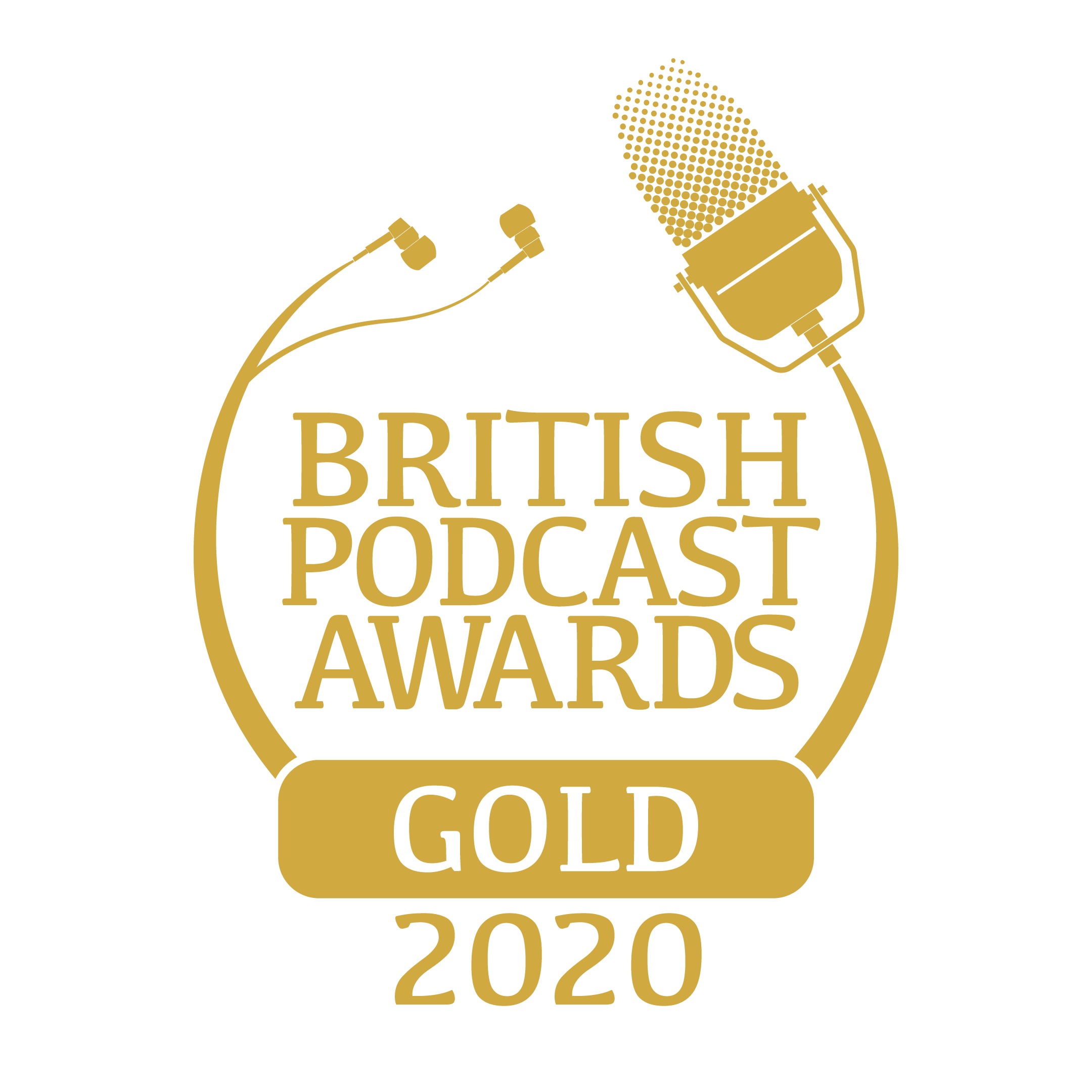 Winner of the Bullseye category